The Esoteric Depths of Yoga Nidra 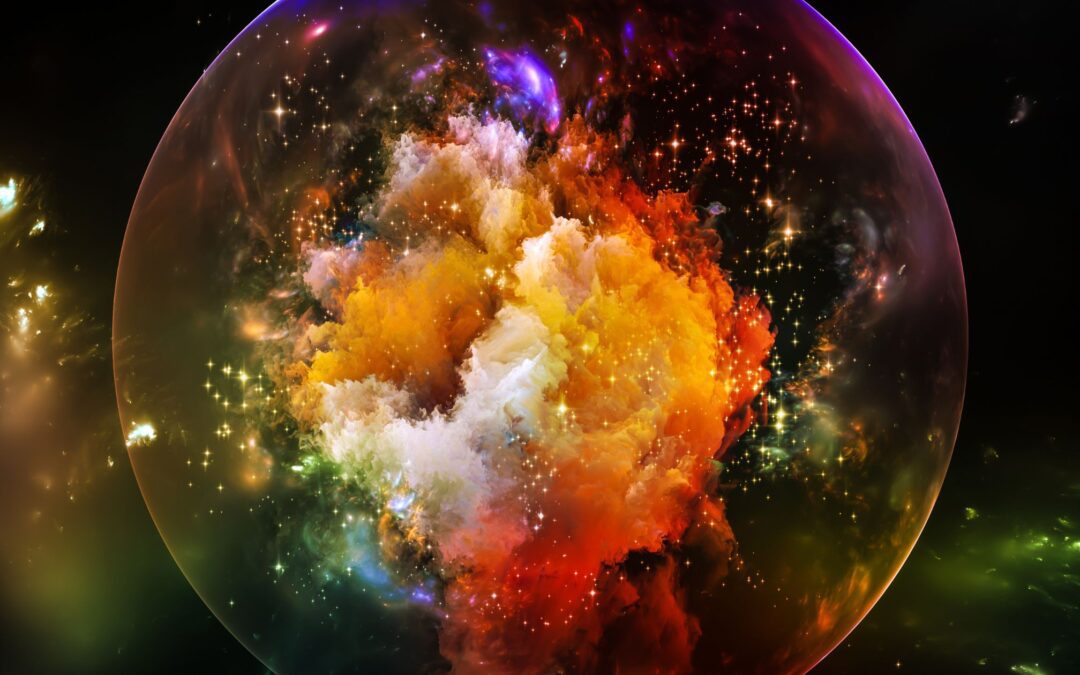 Everything you can see, feel, and experience is made up of energy. All matter, all experiences, all sensations, all life-giving and autonomic functions are carried out through energy’s innate intelligence in accordance with universal law.

If it’s all one energy, how do we learn how to allocate and spend it wisely?

When the mind moves into reaction by choosing for or against what is, it spends energy on the mind’s bidding. It’s like gambling on a broken machine and believing we could still win.

Although energy has its own higher intelligence, it often gets circumnavigated by the mind. Energy held captive under the superimposition of the ego is forced to act out of accordance with its nature, carrying out our reactions, impulses and beliefs. It consistently, unconsciously and recklessly squanders lifeforce.

What if there was a way to use the mind to support energy retention through practice and intentionality?

Like water, energy seeks its own surface. According to yogis, the natural energy pathway in our bodies flows upwards and inwards, towards the third eye – like the current of a river moving back towards the ocean.

To even qualify ourselves to enter into spiritual practice, we first need to invert the power relationship between the mind and energy so that the mind acts consciously and in service of energy. This frees energy to escape the gravitational pull of the mind and restore its natural functioning. This eventually creates the appropriate and necessary conditions to replenish reserves, harness potential, and create enough momentum to change trajectories from energy pathways moving down and out to up and in.

When energy becomes strong, the mind naturally becomes quiet. Yoga Nidra is designed to bring our attention from thinking and doing prevalent in the waking state to feeling and being common to the superconscious state. We become absorbed by feeling when we point our awareness from the mind toward sensation, which ultimately connects us to the still, silent source of our being.

Yoga Nidra is a profound, experiential recognition of undivided unity. In the deepest parts of Yoga Nidra, the individual consciousness of the practitioner disappears and merges into the vastness of creation. It is a mystical and unified field where energy meets consciousness, separation dissolves and presence appears. It is an effortless practice of enlightenment, suitable for any beginner while also shown to take long-time meditators to new heights and bring new depth to their existing practice. 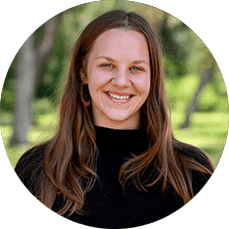 Yogacharya and Senior Training Faculty, Nirali synthesizes the power of breath, bodily wisdom and meditative awareness to experientially guide students into the heart of yoga. Finding solace on the mat as a young teen, Nirali has immersed herself in the depths of yoga for 20 years. Inspired to move to the Amrit Yoga Institute in 2009, she has extensively trained in the I AM Yoga® approach ever since. For over a decade, Nirali has helped oversee the development and reach of education offered by the Amrit Yoga Institute and has led seminars across the United States, Canada, Mexico and India. In 2021, she was awarded the title “Yogacharya” by Gurudev Shri Amritji, acknowledging her lifelong dedication to yoga and unique ability to decode and impart its practical and mystical subtleties. Today, she is the lead faculty of the Level 1 I AM Yoga® 200-hour Teacher Training, offers free weekly classes through zoom and regularly hosts discussion series for spiritual teachers and seekers.