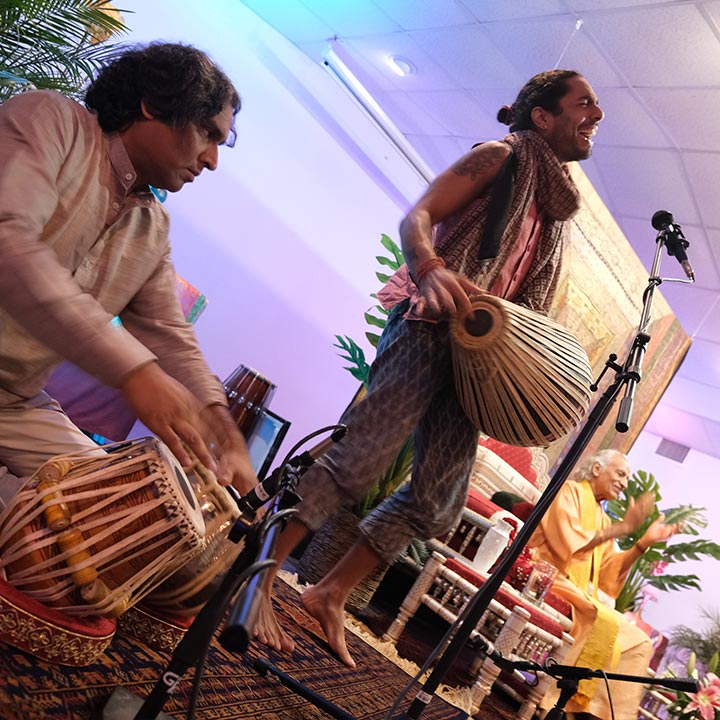 Ask Us About Program

Join the Amrit Yoga Community to celebrate the 87th birthday of Gurudev Shri Amritji and honor his revolutionary contribution to yoga and meditation in the West. 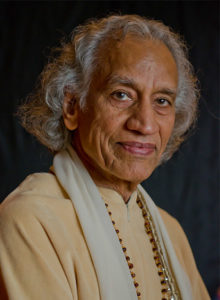 Gurudev Shri Amritji
Founder, Spiritual Director, Pioneer of Yoga in the West Gurudev Shri Amritji is the first carrier of the Lord Lakulish and Kripalu Shaktipat Lineage to the West. Over the years his charismatic presence and powerful teachings of this Lineage of Prana have spread worldwide. His teachings through this Shaktipat Lineage ignited the fire that began the initial renaissance of the Inner Dimension of Yoga in the 20th century. In the last 58 years, Amritji has founded some of the largest yoga and health centers in North America. Today there are more than 10,000 yoga, yoga nidra and yoga therapy teachers, teaching the inner dimension of yoga he developed, in more than 45 countries. Amritji resides in the thriving international Amrit Yoga Center he founded in Salt Springs, Florida.
Learn more about Gurudev Shri Amritji

Join our mailing list to receive the latest updates on upcoming programs & events. New subscribers will be sent a discount code good for 5% off any program!

Thanks for subscribing! Use this code during online registration checkout: AMRIT5OFF